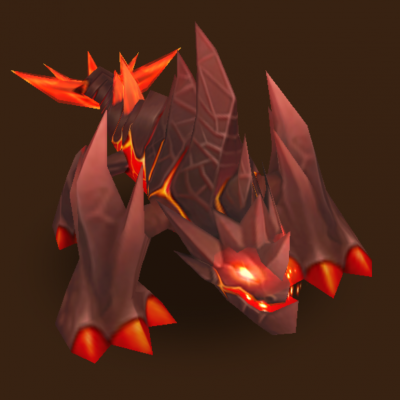 Krakdon although his base HP is just a mere 8.2k, he made up of it on his base defence of 648. This guy will not die easily not unles Krakdon will get defence debuff. His base attack is also low, not worth it to build as a nuker. All of these stats makes him undesirable but what make this guy food is his low base speed.

One skill notable on Krakdon arsenal is his Earthquake. Basically he attacks all enemies and decreases their attack bar by 50%. This is very huge decrease and makes him as a desirable monster to counter speed team.

If you decide to build Krakdon, I would recommend to rune him with violent/revenge with HP/DEF/Accuracy on slot 2,4,6. This is to maximize the potential of his third skill.

If only his damage is scaled through defence, he is a beast. But as his current skills, don’t even bother to build him.

So where you can use Krakdon?

Probably you can use Krakdon in clearing scenarios during early game. You can also use him in situational scenario.