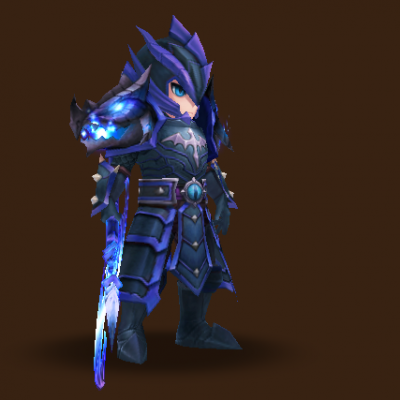 Chow because of his passive skills that recovers 15% of his HP makes him self sustain and this is useful for long term battles.  And most importantly this passive skills which gains him immunity against unrecoverable damage.

Ideal rune for Chow is Violent/Revenge. This will grant him more turn thus inflicting more damage and healing yourself. To make use of his high base HP, put HP on slot 2 and 6. And on slot 4, you have the choice to put critical % or critical damage. Make sure though that if you put critical damage, attain high critical rate through substats otherwise it will be pretty useless.

So where you can use Chow?

His tank build make him ideal as an arena offence and defence. You can use him also on giant and dragons because of his DOT’s and self sustainability.