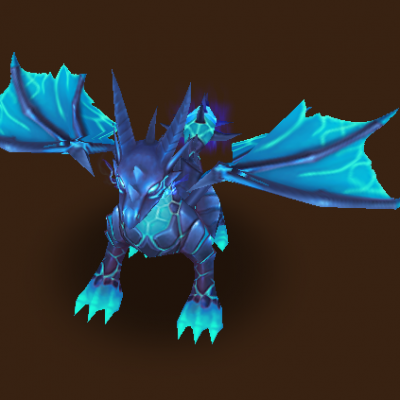 Verad ire has a very high base HP and Defence but low base atack. However his attack is not that high but pretty decent. First skill is just a basic attack while his second skill is an aoe attack that scaled through defence. Moreover the second skill has a 50% chance to freeze the enemies.

Don’t get disappointed on this guy’s skills and stats, his third skill is super awesome. It is also an aoe that resets all the enemies attack bar to 0.

Verad has two aoe’s thus it makes him ideal for Despair. Rune him with also with accuracy to make sure once the stun procs, it gets in. Make sure to put some Def and HP on him to make him tankier.

So where you can use Verad?

His damage output make him ideal as an arena offence and defence. You can use him also on giant and dragons.