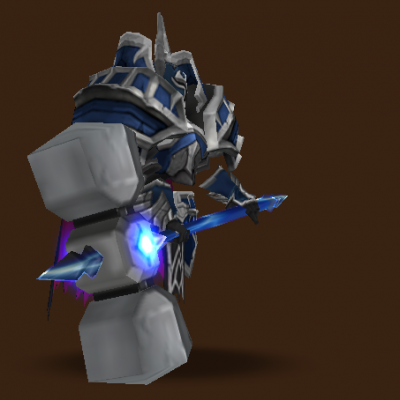 Nickel  would probably one of your first monsters that you would be getting alongside with other living armor. You will get a lot of this through mystical scroll and even on unknown scrools. Don’t make this guy as food. He is a good monster.

His passive skills that grants him immunity from Continuous Damage will make him feasible member in running Dragon Dungeons. Not only that he got continuous damage immunity, anybody attacking him will have get an attack speed debuff for 2 turns with 50% chance. That is helpful in the arena that will suit him as arena defence.

The second skill is an aoe attack that scaled through his defence and have a 50% chance to land defence debuff. This is a disaster to the enemy because once a defence debuff is casted, and a nuker hits it, it would deal a very huge damage even for the heavy runed tanks.

Nickel first skill is generally attacks an enemy which is scaled through max defence and got 50% chance @max skill  to stun the enemy.

Watch out for Lushen skill, Nickel will die so better kill Lushen first.

So where you can use Nickel?

You can use nickel as a tactical monster in the arena. He can be on the offence and defence. It is known that this guy basically being used to run Dragon dungeon because of his continuous damage immunity.