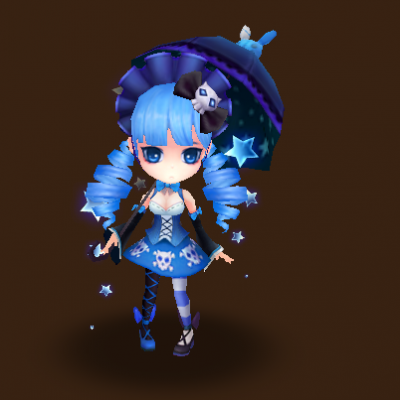 Anavel is basically the best support type monsters. With all the skill she has, she is perfect to run giant and dragon b10 dungeon. Her first skill do not deal much damage but it got 20% chance to put the enemy to sleep. If she succeeded in the sleep debuff, she will have another turn. That would be a disaster to the enemy. Her second skill is similar to that of konamiya, healing while removing harmful effects on all allies. What differs her to Konamiya is that the amount of HP being healed is scaled through his attack power. This would make anavel as a support attacker monster.

The first and second skill is awesome but her third skill makes you want her really bad. It is also an aoe skill that attack 3 times. Each attack has 30% chance to decrease their Defense for 3 turns. This skill will make you hate her if you don’t have Anavel.

So where you can use Anavel?

You can use him in arena offence and toa as your support monster. He is also been able to do Aiden hell. Because of her healing and harmful effect removal skill, she is an ideal member in running dragon b10.