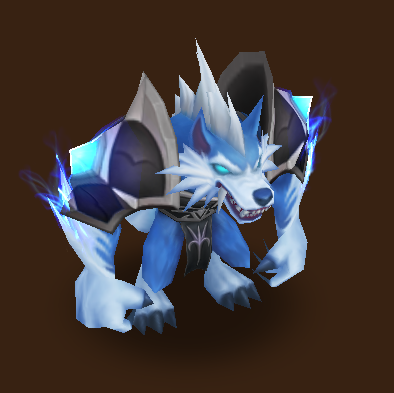 Vigor got a huge pool of HP approximately around 11.5k. That’s high considering that Vigor is only a natural 3 star monster. Not only that he is tanky, he is also fast. What is good on this guy is that his skills matches his base stats.

He has a very nice set of skills. His first skill disturbs enemy’s HP recovery for 1 turn which makes him ideal for violent and revenge runes.

Second skill basically heals all allies and increases attack speed for 2 turns. This is impressive because this is only his third skill and can be casted every 3 turns at max skills. Recovery is not that high but it’s very handy because of speed buff that goes along with his healing skill.

Vigor’s third skill would make him one hell of a damager. He is very scary in the arena and guild battles. Basically on his third skill, he attacks 3 times with each attack a 45% chance @max skill to decrease enemy’s defence for 3 turns. What makes this skill scary is that this is scaled through his max HP and can be casted every 4 turns. Very suitable as an arena defence.

I would love to rune this guy with Violent/Revenge with SPD on slot 2 while on slot 4 and 6 it should be HP %. Focus can also be used instead of revenge to increase his accuracy.

So where you can use Vigor?

Vigor can be used in the arena especially as defence, toa, faimon farming, giant and dragon dungeons.