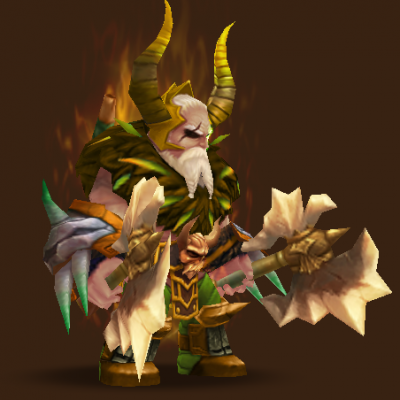 This guy is a little bit tricky to use. Don’t be deceived on how scary he looks. You need good runes to make Hraesvelg useful. I would suggest go for Rage/Energy with slot 2 and 6 as ATK% while slot 4 as Critical Damage. Get as much HP and CD on substats.

Why Rage? Rage is ideal for him because her third skill is 100% crit rate thus you don’t need to bother to add crit on this guy because it will always crit for the third skill. Why we have to add more HP as substats, that is because to take advantage of his high HP pool.

One more good thing about this guy is his leader skill that increases attack power by 33% for all allies in Guild Battles. Seriously that is one hell of additional attack power.

So where you can use Hraesvelg?

You can use him in arena offence and defence. Because of his leader skill he is ideal also with Guild battle. One more thing, because he got multi attack and additional benefits like additional speed, increased resistance, and most importantly when his 3rd skill is in cooldown he heal himself by 10% each turn. Also, his second skill can increase your attack gauge by 50%.