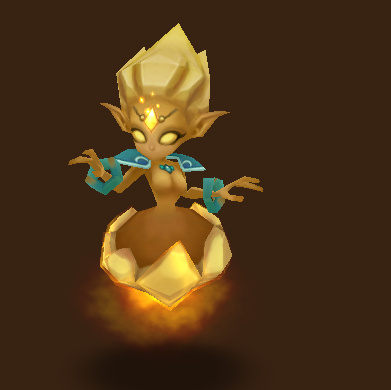 Seriously, Moria had a very high base attack. It’s even at par with most nb5s. But the problem is her base HP. She had wooping 5595 HP at max awakened level 40. It’s very sad to see his high base attack go to waste. Good thing, at least she got at least a decent Defence.

Her third skill attack the enemy together with an ally. And this attack always land as critical hit. To make up for her squishiness, at least she got a recovery skill by her 2nd skill if the enemy dies by this attack.

You can rune her with Rage/Blade with attack % on slot 2 and 6, while on 4th slot put critical damage. Make sure to get critical rate % and defence on substats.

I would suggest to keep him until 5* only because there are better water nuker that you will be getting at later game.

So where you can use Moria?

He will be your primary nuker in the early game because he really hits hard. If only she got higher defence, she might be very helpful in running giant dungeons but sadly her base HP is just too low.