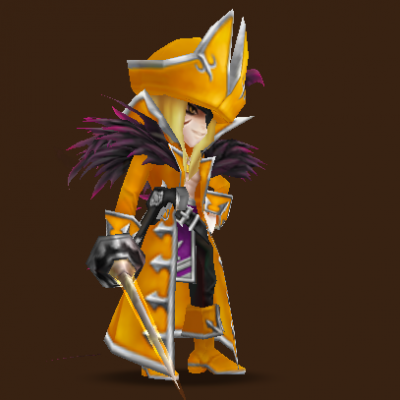 Barque is a one hell of a nuker. Her 2nd and 3rd skill both steals 30% of the attack bar. This is pretty good in Giant Dungeon and Arena offence. For arena defence, they will just kill him first before he hits his turn.

Rune him with violent/focus and make him fast and this guy will kick a lot of water tanks in the arena.

It would also be good for him to be runed as Swift/Focus with speed on slot 2 and atk on slot 4 and 6. This will make him to attack more and very valuable asset in the arena.

So where you can use Barque?

You can use her in arena offence and defence. She can put a lot of damage to enemies with her skills.