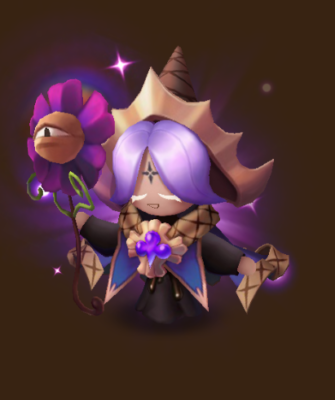 I would say that that the third skill is what makes this monster unique. It is basically a AOE stripper then Speed Debuffer. Additionally it will also absorb attack bar by 15% each. This is very very nice skill particularly in RTA. Definitely this monster would belong to SSS tier in RTA.

The 2nd skill will grant oblivion to an enemy. Pretty helpful in current meta in RTA.

First skill is also a heal on the allies that has the lowest HP. so basically all the skill of this monster got to do with heal. This is good for high sustainability.

Due to the 3rd skill, this monster is very suitable in RTA and Arena. 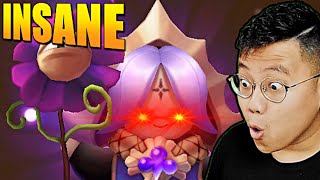