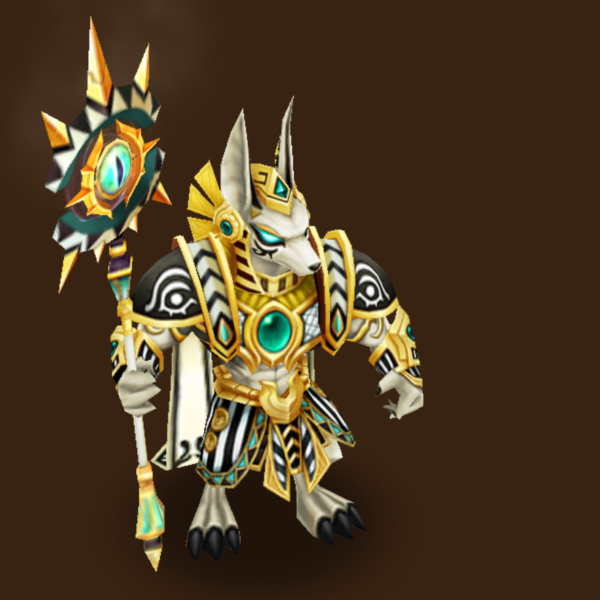 Amarna is one hell of a support monster.  He might not have the best base stats but he got impressive set of skills. Let’s take a look on each one.

His third skill  makes all dead allies will be revived with 20% of their HP. If the skill is not in cooldown you will be healing the ally with the lowest HP ratio automatically on each turn. The healing amount will be proportionate to your Attack Power. This is great support skill in running necropolis. Officially, Amarna is an Necropolis farmer.

So where you can use Amarna?