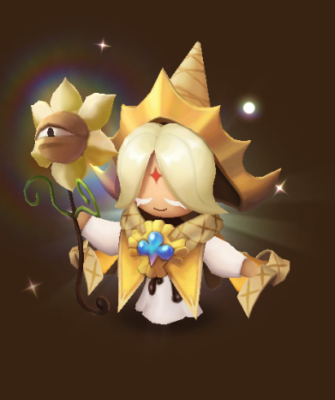 I would say that that the third skill is what makes this monster unique. It’s a single reviver skill however it also resets cooldown of the target ally which is pretty cool which means that all those long cooldown skills of allies will be usable again. I would think of Perna revive skills would benefit greatly. If its used on a living ally, it will grant immunity and Endure for 2 turns.

The Love & Peace skill, is another support skill that grants a shield plus heal all allies. This is scaled with it’s max HP so do not forget to pump HP to further strengthen the effect of this skill.

First skill is also a heal on the allies that has the lowest HP. so basically all the skill of this monster got to do with heal. This is good for high sustainability.

Due to its multiple healing skills plus the and then the revive kill, this monster is very suitable to be used anywhere. 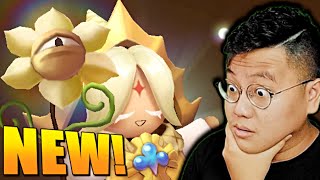