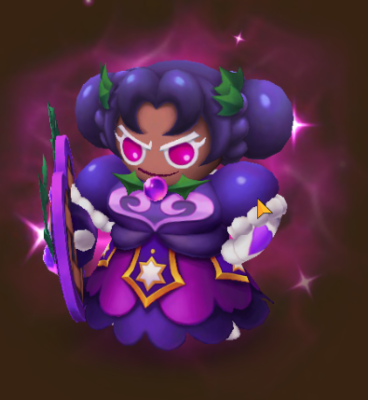 The Dark Hollyberry Cookie monster 3rd skill will deal an AOE damage which is scaled with Defense. This skill will also do a Defense debuff on all enemies. This skill is particularly useful because of the debuff. To take advantage of this skill, it must be paired with a monster that can remove buffs on enemies.

First skill is a standard skill of all the Hollyberry Cookie which will provoke the enemy and the damage is scaled up by its max defence. The provoke effect is a perfect skill as being a support type, this monster is built as tanky as possible.

Definitely can be used in TOA, arena, siege. This will be a huge tactical monster in RTA and Siege because of its tankiness and AOE debuff plus the attack bar increase of it’s second skill. 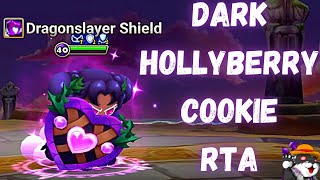