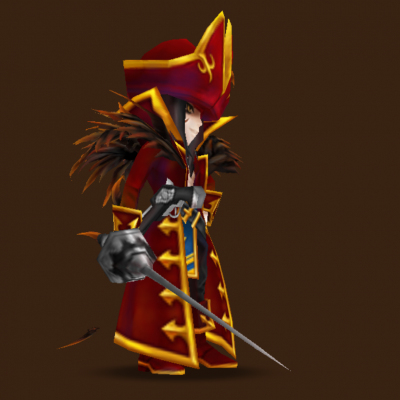 Carrack is not that helpful as galleon however this guy is good in his own way. Taking into consideration his base stats, I could say it’s mediocre. His base HP is 10k but his defence is very low which is only 450. His base attack is high thus expect a great deal of damage coming from this guy. What makes Carrack helpful is his high base speed of 108.

His first skill basically identical to that of darion only on that Carrack has mediocre defence debuff because it is only for 1 turn not unlike Darion which is for 2 turns. However Carrack skill will deal more damage though.

Carrack’s second skill orders the ship to fire a bombardment of 3 rounds to attack random targets . Each hit has a 100% chance @max skills of stunning the enemy for 1 turn. Sadly this is for 3 random targets. If only this skill is AOE, it will be disaster skill. Anyway as it is it will still deal a huge damage to the enemy.

The third skill of Carrack is his bread and butter. It will deal a very huge damage plus a bonus to detonate the bombs on the target enemy. Pair him with bombers and he will be a scary monster in the arena.

What makes this guy great is Leader skill which basically Increases the Attack Power of ally monsters in Guild Battles by 33%. This is a very rare skill thus make use of this advantage.

I would recommend to rune him with Violent/Revenge for more turns and more debuffs. On slot 2 and 6 it should be Attack % while on slot 4 it should be critical damage %. Rage/Blade would also works fine with this guy.

So where you can use Carrack?

You can use her in arena/guild offence and defence. He can deal a lot of damage to enemies with her skills.