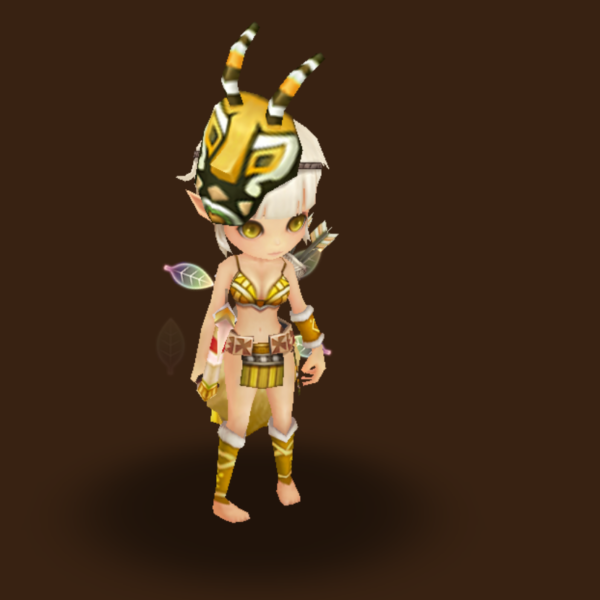 Lyn is mediocre nuker compared to her sister especially dark amazon, however she got a decent base HP to at least make her survive for a couple of rounds in the arena. Although arguably, she is still squishy because she got a very low base defence.

Her first skill is a standard amazon skill which attacks an enemy with increase critical hit of 30%. That’s pretty huge CR bonus thus it would save us the trouble of getting CR on runes. Meanwhile, her second skill attack an enemy and inflict a damage which is proportionate to the enemy’s MAX HP. This is useful in dealing with dungeon bosses.

Additionally Lyn’s third skill is also scaled through the enemy’s MAX HP and stuns the enemy for 1 turn. Because of her second skill and third skill, she would be a useful nuker in running dungeons.

I would recommend to rune her Fatal/Blade (ATK/CD/ATK) to take advantage of his high base attack. However, if you are already farming necro, then by all means you can use Rage.

So where you can use Lyn?

Early game, she is a killer in the arena offence and defence.