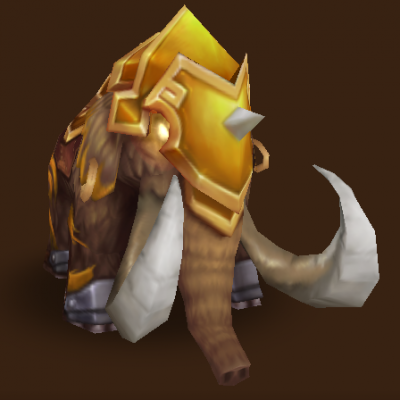 Olivine is pretty handy as a tanker. He got a huge pool of HP and defence. Her first skill attacks an enemy and provokes it with 80% chance if max skills. This will suit him well as a tank.

His second skills is quite awesome, Stomps to attack all enemies and decreases the attack gauge by 25% with a 50% chance. The damage is proportionate to his max hp. This is perfect. Damage is scaled through her max HP. Most importanly on his skills is the attack gauge reduction to all enemies by 25% with 70% chance at max skill. This skills is pretty useful to make your allies to hit more.

This big elephant first and second skills are already awesome, but her third skill is much more awesome. He increases the attack gauge of all allies and removes all harmful effects. This is handy in dealing with Giant. Since this guy is tanky even though he is wind and dragon b10 is fire, he would survive the onslaught. His third skill will definitely help a lot in dealing with DOT’s. He will be a good partner of konamiya.

To make good use of him rune him with Violent/Energy with all HP % on slot 2/4/6. The violent for him to hit more thus provoking more. HP runes for him to fully serve his purpose as a tank.

So where you can use Olivine?

You can use Olivine in the arena offence and defence. Because of his skills, he can be used as support monster for Giant and Dragon dungeon.