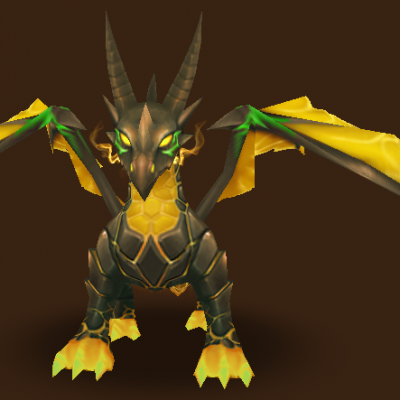 Jamire has a very high base HP and Defence. However his attack is not that high but pretty decent. First skill is just a basic attack while his second skill will inflict a very high damage to the enemy because it is scaled by the MAX hp of the enemy. Seems like the second skill is identical to that of Sigmarus.

Don’t get disappointed on this guy’s skills and stats, his third skill is super awesome. It generally resets all the skills of allies and yourself. Imagine, attack firs with the AOE of Sigmarus, and then the AOE of Jun(Fire samurai), furthermore hit it with Lushen Amputation Magic. After throwing all these powerful aoe, you reset them all again using Jamire Illusion of Time. That would be devastating. Nobody will survive such onslaught.

So where you can use Jamire?

His damage output make him ideal as an arena offence and defence. You can use him also on giant and dragons.