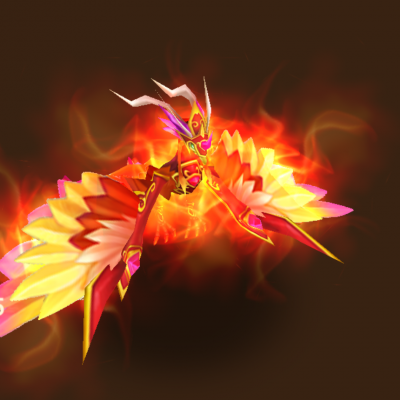 Perna might have the highest base HP of all the attack type monster with a whooping 12,345 base HP. However his low base defence of 439 make him a bad monster of a tank type. His base attack of 878 is mediocre compared to sigmarus but his high base HP compensate it. Pair him with Chasun and he is god.

Nothing much special on the first skill of perna but it will deal a decent damage. But his second skill is kinda nerf because he is built to deal more damage to tank monster. The second skill is scaled through the Max HP of the enemy. The first two skill of pernais not that impressive but his third will make him unique and special. The third skill is a passive one that basically heal the HP of all allies by 10% for each turn and he will rise from the ashes at the moment of death with 100% HP. The passive skill of perna is what makes him annoying in the arena

So where you can use Perna?

His damage output make him ideal as an arena offence. You can use him also as your DPS farmer in Dragon.