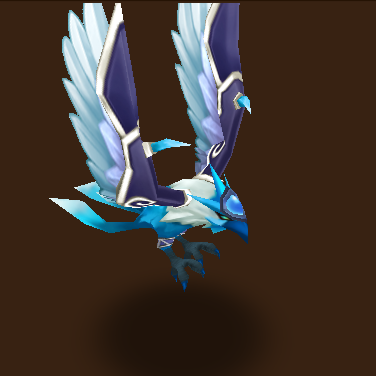 This bird might be the best 2 star monster. Konamiya is very very popular in summoners war. If you don’t have him yet, get one. You won’t ever regret getting him to six stars.

This water garuda got a whopping 11700 @level 40 awakened. That is pretty high considering that he is only a support monster. His damage and defence is pretty low though. And he is very very slow but that doesn’t matter because of her skills is more than enough to cover for all of this.

Konamiya’s first skill is basically just a basic one and won’t deal much damage but it got a chance to inflict a stun with 64% chance @ max skills. That’s decent but it won’t not be much of help considering his second skill that gives a turn and he can use it every 2 turns considering his max skills.

And now the best skill he had, Peace. It basically removes all harmful effects to all allies and heals them with 19.5%. The heal is not that much but that would be pretty decent considering that this is an AOE heal. His Peace skill can be used every 3 turns. That is very very helpful.

At max level and max skills, Konamiya is the best support monster you can have. Konamiya can be used anywhere particularly very helpful in Giant and Dragon dungeons. Her cleanse and healing skill would be very very helpful in dealing with continuous damage and debuffs from dragon and giant boss.

If y0u intend to use him in dragon, ideal rune for him is Violent/Energy(SPD/HP/Resistance). The violent rune is for him to cast more skill. Speed for him to deal with Dragon. Because of high HP, smack HP % on slot would boost his survivability. On 6th slot, you can rune him resistance or HP. But resistance is preferable for him to survive the onslaught of Dragon.

So where you can use Konamiya?

You can use him in toa, giant, and dragon dungeons.