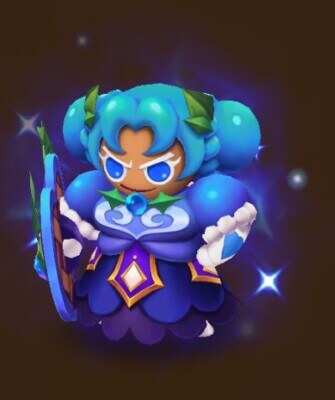 This monster is very strong. From the looks of it, its imbalanced. You can use it in a lot of things particularly in Arena, World Arena(RTA), siege battle. It will be good in arena both offense and defence.  Her 3rd skill is OP as it is a passive skill which randomly take revenge whenever an ally is attacked on which its damaged is scaled up by its max defence and stuns the enemy. The stun skill on this passive skill makes it a nice addition to your Arena lineup as this added unpredictability on how you fight.

Being a support type monster, her second skill is also a team support skill. This skill cleanses 1 harmful effect on all allies then increases 15 attack bar on all allies. Cleanser plus attack bar buffer is a great combination and will be helpful in a lot of scenarios.

First skill will provoke the enemy and the damage is scaled up by its max defence. The provoke effect is a perfect skill as being a support type, this monster is built as tanky as possible. 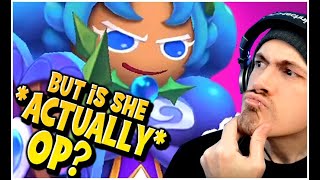