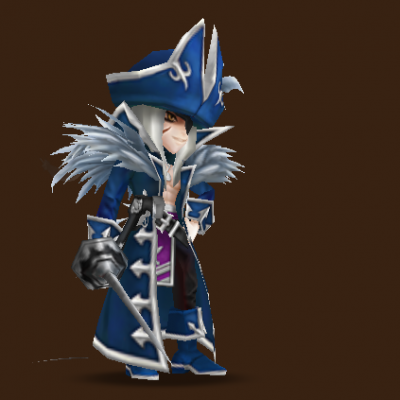 Galleon is a one hell of a support HP type monster. He might be the best defence debuffer. His third skill apply a defence debuff on all the enemies while increasing the attack power of all allies at the same time. The attack power increase is so good because it can actually prepare the next attacker to inflict much damage. But the only problem is if the enemies are faster than your team and this will all fail.

The skills of Galleon is actually almost identical to that of Luer. But Luer skill has decrease attack bar of all the enemies instead of increasing the attack power of allies. This is actually good but requires additional support to increase the attack power of allies which generally takes another slot on your team. If you are gonna ask me which one is better, well it depends on your team composition and the runes you have.

Looking further on the 2nd skill of Galleon, this skill basically absorbs the attack bar of the enemy. This is only a single target skill similar to that of Shimitae third skill. This is ok but not impressive.

His first skill attacks an enemy and got a chance to decrease the defence of the enemy. This makes this guy good defence monster.

For the runes, I would recommend to rune him Violent/Revenge(SPD/HP/Accuracy). Violent for this guy to throw more debuffs while revenge for him to do more defence debuff from his third skill considering that this guy got a huge pool of HP thus he got a high chance to survive the onslaught of the enemies. You can rune him also with Swift/Revenge if you want this guy to hit first in the arena.

So where you can use Galleon?

You can use her in arena offence and defence. He would be very annoying in the arena because of his arena defence debuff.