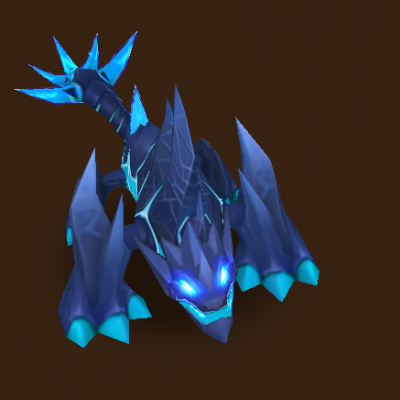 Kaimann looks scary, but he is just food. It’s not even worth making him 5 star because his base stat is really low, i mean really low. If his damage is scaled through defence it might be a different story but sadly it’s not, so don’t even bother building this guy.

So where you can use Kaimann?