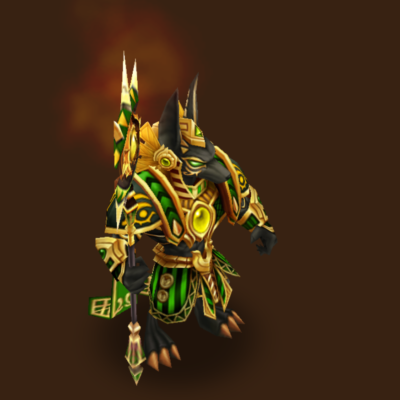 Iunu is a balance type monster same as Avaris. Avaris and Iunu got almost identical base stats and skills but they only differ on their third skill.

Although his main type is Attack, his base attack is not that high. He might not have the best base stats but he got impressive set of skills. Let’s take a look on each skills so we would know how to make use of him properly.

His third skill is a passive skill that revives with 30% HP at the moment of death, with a fully charged Attack Bar. Additionally, the Attack Power increased for 2 turns as well.

So where you can use Iunu?

He can be used anywhere because of his useful skills. Particulary he is good in running Necropolis Dungeon because he got multi-hit skills.