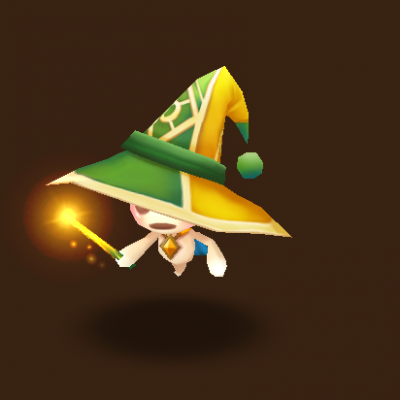 Chichi will be your bestfriend when you are starting the game. She is the best healer at early game until mid game. But will be replace by Konamiya, Belladeon, Ahman at late game. She is fine as it is but she is just too squishy compared to Konamiya who has 11,700 HP at 6* max level. However Chichi would be pretty helpful because she got two healing skills.

Her first skill attack an enemy and increases her attack bar by 30%. This will add more turn for her to heal more. Chichi’s second skill Dispel, removes all harmful effects on you and your ally most while recover your HP by 20%.

Chichi’s third skill attacks an enemy recovers all allies by 50% of the inflicted damage. To fully utilized this skill, make sure to make her attack power higher.

Rune chichi with Violent for additional turn which in turn able to heal more. The more she uses her first skill, the more turn she can have because of the increases attack bar effect of her first skill. Additionally you can use revenge as well for the same reason, for more turn. On slot 2, 4, 6 put Attack and HP. Depending on your needs, you can put 2 HP % and one Attack % to counter her squishiness. But if you want more heal just make 2 Attack % and 1 HP%. However, if you don’t have violent/revenge, you can use Fatal/Energy which is easily be obtainable.

So where you can use Chichi?

She is a utility monster, you can use him everywhere. You can use her on lower level dungeons. For Giant B10, there are better healer than her.