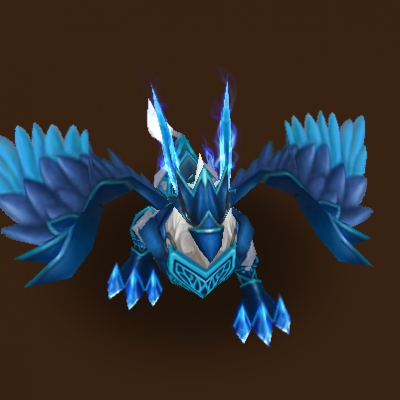 Kahn is just a food. He is of no use except for high base HP. He can serve as a tank but still there are a lot better than him because he doesn’t have provoke. Except for his high base speed, and his skills that can apply attack and defence debuff, he is pretty much useless.

However if you decide to build him, rune him with Swift/Energy. Swift to make him fast because his damage is scaled through his speed. Morever on second slot put speed. On 4th and 6th slot, put HP to scale up his base HP and make him more tankier.

Make sure to save one on your storage because this guy is a fusion material for Water Ninja.

So where you can use Kahn?

You can use him as an arena defence. And also on some situations where you need a water tank.