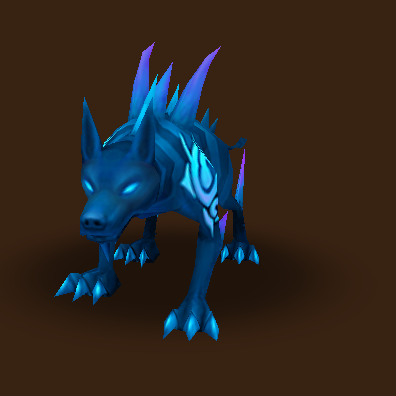 At early game Tarq would be a good nuker. I mean really good. His first skill would able to heal himself with 30% of the inflicted damage. You can use him as your main damager in the arena, toa, scenarios, and dungeon. However at mid game and late game, he is just too squishy to be useful. One shot and he will die easily.  Well if you have monsters with endure like for example the Light Neostone Agent, this guy would be pretty useful. Make the enemy monster hit him until almost dead and because of the endure casted on him he won’t die.

You can rune him Swift/Blade with speed on slot 2, Attack % on slot 4 and 6.  You can also put critical damage on slot 4 for more damage if you manage to get critical rate on substats.

I would suggest to keep him until 5* only because there are better water nuker that you will be getting at later game. But I am seeing some advance setup that utilize his 3rd skill and his high speed in the arena. But definitely requires a good rune for hum to be of use.

So where you can use Tarq?