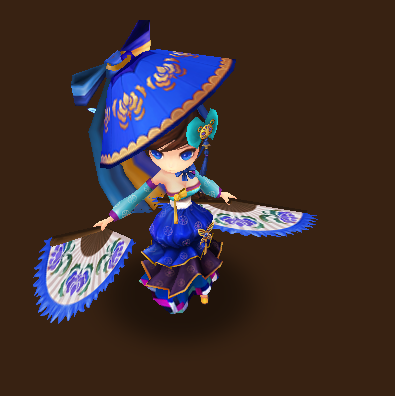 Mihyang has a good support skills similar to chasun. But Mihyang depends on her attack power for her healing skill. But considering that she is a HP type monster, that would be very hard to rune her right.

On her second skill, basically she attacks the enemy three times and has 50% chance for each attack to remove beneficial effect. This is quite ok but not impressive. Since this attack is a multiple hits, Mihyang is suitable as a healer for necropolis dungeon.

I would recommend to build her with Violent/Revenge(HP/Attack/Attack). This is for running necropolis dungeon.

So where you can use Mihyang?

You can use Mihyang in arena offence and deffence but don’t expect that she can replace Chasun, rather use her as attack type healer. Because of her multi hit skill, she is a great candidate in running Necropolis.