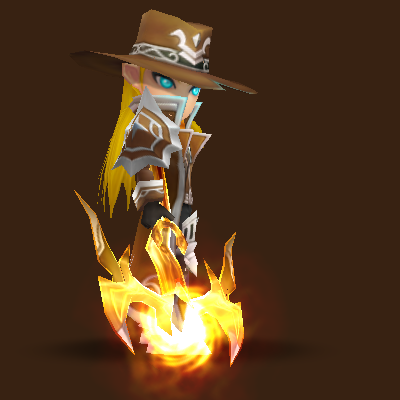 Roger might looks cool , the only problem is that he had a low base stats. Very squishy. His attack power is not that impressive. Roger also got nothing special skill except the second skill that can remove beneficial effect. Other than that this guy is useless. It’s not worth making this guy 6 star. There are better alternative if you are looking for a nuker. In early summoners war game, this guy might be of some use in clearing scenarios and you can use him in the arena. But at mid game, he will just die easily.

So where you can use Roger?

You can use Roger in the Arena during early and might help in clearing scenario. With the new necropolis map, at least he is of use because of his multi attack. But still he is inferior with Water Pierret.

Not a Bad Monster