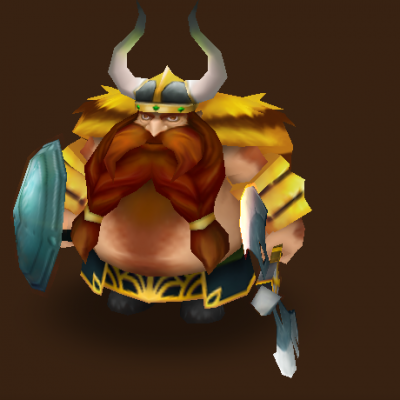 Walter has mix reviews, some says he is food. Some says he is good. My take is that it depends on the runes and monsters you have. First skill and 3rd skill can inflict continuous damage with high percentage of success. The DOTs inflicted are 3 turns which is awesome.

You can max his skill very easily as weel because viking can be obtained from unknown scrolls. Not only that, he got a decent pool of HP so he won’t die easily. Rune him with pure energy with slot 2 and 4 as HP, and slot 6 as accuracy.

So where you can use Walter?

Good monster. Cheap and viable Giant B10 and Necropolis farmer. Build him if you don’t have much better monsters