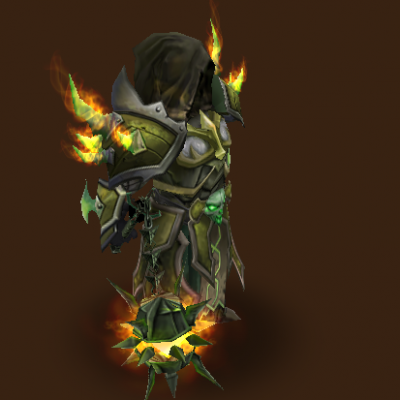 Briand got one hell of base stats. His HP at max level 40 awakened is a whooping 12840. It’s already comparable to natural born 5* monsters. He is suitable as tank support. He can revive as well which is damn awesome. You got a support that won’t die easily that can revive as well, how cool is that.

Best rune for her is Energy/Endure/Revenge(HP/HP/Resistance). Why energy and 2 slots HP? This is to make him tankier. Full energy and full HP could also work however, you will have a problem with stun and defence break. So Endure set and Resistance will protect him from debuff. The revenge is for him to use more his 1st skill which renders a debuff that prevents healing.

So where you can use Briand?

His HP base stat him ideal as an arena offence and defence. You can use him also on giant and dragons taking into consideration his tankiness and revive.

Awesome Monster. Pair him with chasun to make the life of the attacker harder.