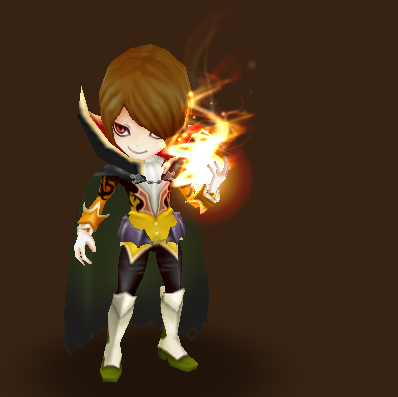 Argen has mix reviews, some says he is food. Some says he is good. My take is that it depends on the runes and monsters you have. He can sustain himself due to first skill so stack up HP% as substats. Anyways, his HP is not that bad, defense and attack is also ok. The only stat he is bad at is his Speed, he is so freaking slow considering he is an attack type.

Due to the balanced stats he had, you can rune him with anything. If you are rich, violent and revenge probably the best with slot 2, 4, 6 as attack. For him to shine, make sure to pair him with monsters with debuff skills. The higher the debuff on the enemy, the higher the inflicted damage of his 3rd skill. His 3rd skill is kinda scary actually, it is usable every 3 turns with max skills. Most probably the only monster that has a cooldown of 3 turns for the 3rd skill. The second skill is also good, a proc rate of 100% if max skills. So if you want to utilize his second skill to compliment his third skill, you can put Accuracy on slot 6.

So where you can use Argen?

Argen is good as arena offence and defence. Actually you can use him everywhere; Giant, Dragon, Necropolis, Aiden Hell, Arena, Toa. Most notably he can be used in the new dungeon necropolis because he got multiple hits.