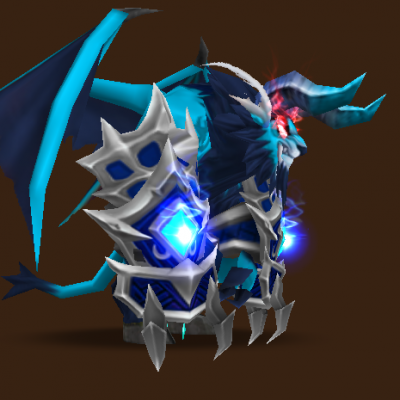 Taor as a natural born 5 star (nb5), is awesome. I mean really awesome. He can hit hard i mean really hard. But sadly his base hp and defence are not that impressive. His base speed is also not good. Looking at these stats, he seems like almost identical to sigmarus. Anyways let’s take a look on his skills.

His first skill inflict a continous damage to the enemy for 1 turn. This is good but not impressive since it’s only 1 turn and only good thing about this is the proc rate is 100%. Just pump some accuracy and he is a dot machine.

Taor second skill squall is scaled by your attack speed. And if you get a critical hit, his attack speed is also increased for 2 turns.

The first skill and second skill is quite ok. But let’s take a look on his second skill crush attacks all enemies. The targeted enemy freezes for 1 turn, while the Attack Speed of all other enemies decreases for 3 turns. This is quite good because Taor base speed is pretty low so an attack speed debuff to the enemies will generally make him at least at par with the enemies attack speed.

You can rune Taor with Rage/Blade(ATK/CR/ATK). Make sure to get high critical rate % for him to maximize his skills

So where you can use Lagmaron?

You can use thim Giant B10 and Arena offense and defense. For scenario farming, you can use him in Faimon Normal and Hard.