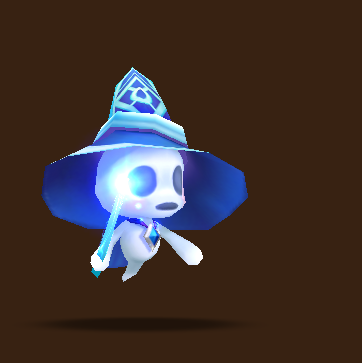 Lulu might be the best healer during early game until mid game. But will be replace by Konamiya, Belladeon, Ahman at late game. She is fine as it is but she is just too squishy compared to Konamiya who has 11,700 HP at 6* max level. However Lulu is almost comparable to konamiya since she got both heal and cleanser. But Konamiya cleanse all harmful effects while Lulu only remove 1 harmful effect.

While Konamiya can give extra turn, Lulu got an awesome skill. Her first skill where able to increase her attack bar. Ideal rune for her would be violent/revenge because more turn would result to more heal. Increase her HP by using HP on slot 4 and 6 while speed on slot 2.

So where you can use Lulu?

She is a utility monster, you can use him everywhere. You can use her on lower level dungeons. For Giant B10, there are better healer than her. She is feasible for dragon b10 but need extremely good runes for her to be effective.