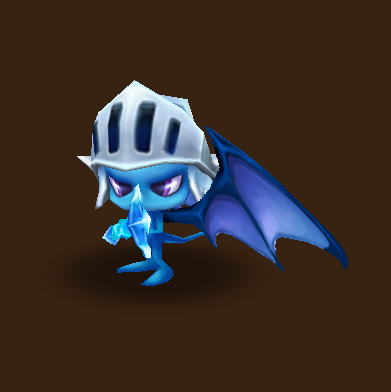 There was once a time, that Fynn becomes popular in summoners war because he is a viable dragon and giant farmer. Although he is still can do it today, it would require good runes. This is because the Giant and Dragon dungeons early stages becomes so tough that Fynn wouldn’t able to reach even the boss. The setup before is 3 Fynn, and then 1 healer, and one buffer. This is still feasible today but requires good runes to do so, and it doesn’t make sense to rune this guy with good one which you cannot use in other places. Not unlike the popular team nowadays that can be used anywhere such as Ahman and belladeon.

Setting aside his viability on running dungeons, at early game Fynn would be a good nuker. I mean really good. All his skills are inflicting huge however it would not hide the fact that his base HP sucks big time. I mean, he is very very squishy. At early game, he might be very helpful. If you are just starting and it happens that you are still playing with scenarios, Fynn would be a huge help. He is also awesome in the early stages in the arena. But at mid game, he would be useless because of his base HP.

Although he might have a low base HP, he made up for it with huge attack pool and he is very fast. Same as other imps, his first skill increases his attack speed for 2 turns if he gets a critical hit. So it would make sense to raise his critical rate as much as possible. I would recommend to put Fatal/Blade and on slot 2 and 6 put attack %. On slot 4, put Critical Rate %.

So where you can use Fynn?

He will be your primary nuker in the early game because he really hits hard. You can use him also in running caiross dungeon because of his awesome continuous damage.