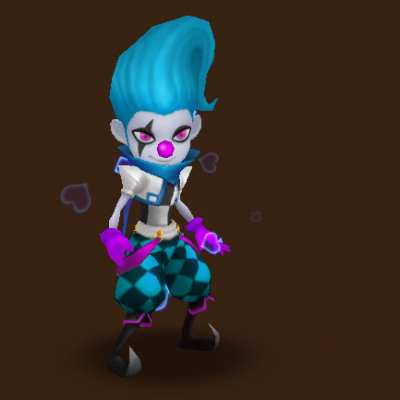 Sian has been treated as food in summoners war because if you will compare his skills to his wind counterpart (Lushen) especially the third one, he is really food. But Sian is good in his own right. Looking at his base stats, he had more balance build than Lushen. His HP hits the 10k mark which is considerably high because he is an attack type and yet his base HP is comparable to those 3 star tanks. Anyways, he is still vulnerable to death because his defence is low.

His second skill is an AOE attack that apply random debuff on the enemies. It would’t help much but an AOE debuff is kinda awesome.

Finally Sian third skill is a passive one that revives him at the time of death with 25% HP. This is useless because he will still die very easily, thanks to additional effect of this skill he is granted invincibility and and immunity for 1 turn. This will allow the team to heal him or he can deal more damage to the enemy before he eventually die.

I would suggest to make him a full pledge debuffer while dealing some damage. Rune him with Violent/Energy(SPD/ATK/Accuracy).

So where you can use Sian?

You can use him on the arena as offence. For defense, he might not be able to deal much because people kill him first before he was able to throw anything.

6
Post a Review Please not that each user review reflects the opinion of it's respectful author.