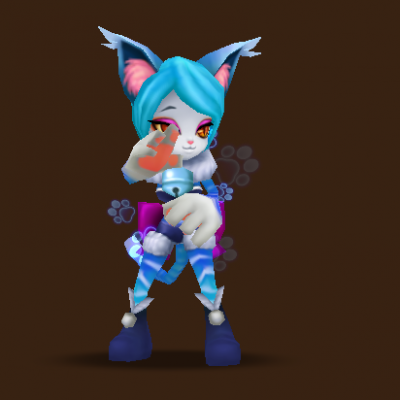 Mina looks cool but her base stats is quite disappointing except for her base speed of 119 if you awakened her. She will be a very good monster at early game. However if you reach at mid game, she will be useless because she doesn’t hit hard nor has exception support skills except for some stun once in a while.

So where you can use Mina?

You can use him in arena and toa in early game because she hits pretty hard. But once you get more natural born 4 star monsters she will be useless.