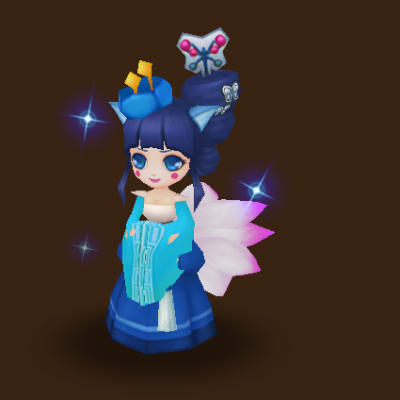 Soha is a very nice Arena Offense monsyer. Her third skill of one of the best aoe skill in summoners war. It will deal a big damage to all enemies. Most importantly this removes also all beneficial effects to all enemies. That is very awesome and deadly.

Beside having deadly skills, you can easily rune her. Anything that deals with attack put it on her and you would never go wrong. Her third skill having a cooldown of 3 turns @max sill will really hurt a lot. Just make sure that she won’t die until she uses her third skill.

To further increase Soha’s damage, you can partner her with Sieq for additional Crit and attack. So if you gonna do this, make sure to rune her with Rage/Blade(ATK/CD/ATK) and make sure to get as much HP as substats.

So where you can use Soha?

Arang is good as arena offence. Actually you can use her in everywhere; Giant, Dragon, Necro, Faimon Hell.

Very good monster. Rune her right and she will destroy everything in the arena.