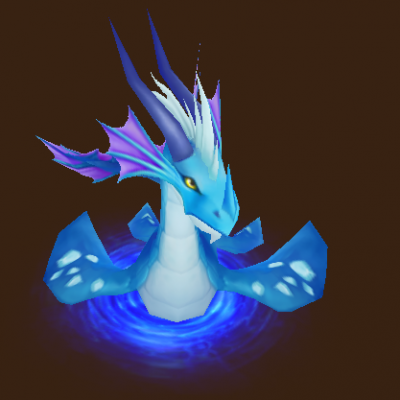 Shailoq is one of the monsters that is kinda underrated in summoners war but he is awesome under certain circumstances. Let’s take a look on his skills, basically shailoq is a HP type monster however his max HP @max level is only around 9.7k. It’s kinda low considering other HP type monsters but this guy compensate all of this by having a decent amount of defence playing around 604 @max level. That should be fine, he can tank with his base stats.

On his first skill, Shailoq attack the enemy and got a 50% chance to remove a beneficial effect on the enemy. This is the same as that of Light Inugami, only on this case Shailoq is on his first skill which means he will have more chance to remove beneficial effect. Maybe you were wondering this skill is good, it is simply because of buffs of chloe and the likes of her. With this skill you can directly remove the shield with 50% chance thus you won’t waste any more turns of your nukers.

Looking at Shailoq’s second skill, he attacks the enemy 3 times and with each attack it has a 30% chance to decrease the enemy’s attack bar by 30%. And he can use this skill every 2 turns. This is very very good debuffer to counter attack those speed monsters especially Verde and Fire Rakshasa. And considering that Shailoq is water type, there would be a huge disadvantage of the enemy. With this skill is multi hit, water serpent is an ideal monster for Necropolis farming. Make a note that this attack is scaled by his max HP which really suits him well as an HP type monster so make sure to get as much HP as possible.

Moreover, Shailoq third skill will really make him a perfect attack bar debuffer because on this skill, he attacks all enemies and reduces their attack bar by 30%. This makes him a tactical monster.

With Shailoq attack bar decrease on two skills, he became an integral part of a speed team. The attack bar debuffs is perfectly complimented by his whooping speed of 115 which makes him one of the fastest monster in summoners war.

You can rune him with Swift to compliment his high base speed and focus for accuracy since this guy needs to land attack bar debuffs. On slot 2 it should be speed, while on slot 4 and 6, it must be HP. You can substitute on slot 6 Resistance to make him more tankier. Get as much Accuracy on substats.

If you will be using Shailoq for farming Necropolis, I would suggest to rune him Violent/Revenge(HP/HP/Accuracy).

So where you can use Shailoq?