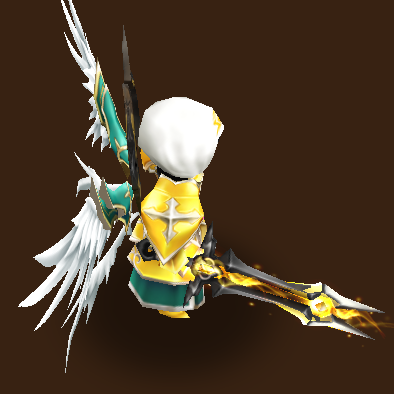 Eladriel has a very high base HP and equip with healing and revive skills. He is a perfect support monster. Rune him right and you would be able to run Giant and Dragon at ease. Always make sure to make his high resistance high. Anyways it wouldn’t hurt him much even if you take slot 6 to be resistance because his base HP is already high. Rune him Violent/Endure with HP on slot 2 and 4, while on slot 6 smack it with Resistance.

But don’t get me wrong, you can also use Energy and Guard runes and he should be fine. Full energy and HP would also be reasonable if you don’t have violent yet.

So where you can use Eladriel?

His damage output make him ideal as an arena offence and defence. You can use him also on giant and dragons. His first skill remove beneficial effect on the enemy is awesome. His revive skills will become handy if one of your ally dies.