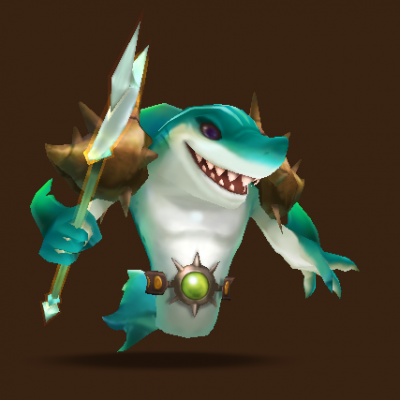 Zephicus has a huge HP pool. However all his skills are not scaled through HP so it wouldn’t make sense for him to build as a tank. He don’t even have a provoke too. Let’s take a look on his first skill. He attacks a single target inflicting a damage and increases his critical rate for 1 turn. This is pretty odd for an HP type to even increases his critical rate so I believe the proper build for him is not HP or def. He is more like an attack type with high HP pool.

His second skill attacks an enemy target, decreasing its Attack Power and Attack Speed for 2 turns with an 80% chance. This is pretty cool debuff. But take note this is a single target debuff.

Zephicus Spiritism buff himself with attack speed and attack power for 3 turns. And make a note that he instantly gain another turn after using this skill. So it means you just buff yourself before attacking. Pretty cool right? And he can do this every 3 turns if max skills.

I recommend to use Fatal/Energy(HP/ATK/ATK) to fully maximize his skills. The energy and HP is to add more into his HP. Because he already had a huge base HP, this is very effective. The Fatal and Attack % for him to hit harder. You can use Rage/Blade but i don’t think you will get desired damage with this because in the first place this guy is HP type.

So where you can use Zephicus?

You can use Zephicus in the arena offence and defence.