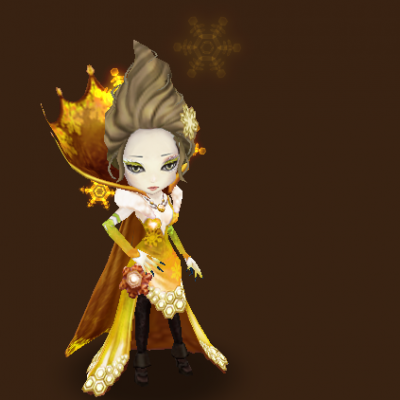 Tiana is a little bit tricky to use. Her 3rd skill resets the buff and harmful effect both your team and that of the enemy. Based on experience, you cannot use her on auto because her skill would then such a waste. So basically you can use her on arena offence. Let’s say the enemy has a speedy Chloe, then you can use Tiana to reset the invincibility buff. To do so, Tiana must be the first one to attack on your team. That would be a little bit tricky because her base speed stats is so low. As I have mentioned, Tiana is used only by advance player to fully maximize her full potential.

Ideally revenge can also be used with her because her first skill Essence Explosion: can weaken enemy’s defense.

As a typical natural born 5* she has a very high base stats except for speed. You can make her tanky by just putting some HP on the runes. She won’t die easily which is pretty good for support.

So where you can use Tiana?

Her AI is the worst in summoners war, she is meant to use manually. Ideal support for Speedy Nuker Team.

Tricky Monster. Not for beginners.